A three-time founder of million-dollar startups, Sonny Vu, shares how he came up with and validated his brilliant ideas, what startup transitions feel like from the inside, and what the future of wearables looks like.

Listen to Sonny Vu, founder of MisFit, explain how to come up with ideas worth millions of dollars, analyze the competition, benefit from remote teams in startups, and partner with big brands as an early-stage startup in the Startup Exits Podcast.

Sonny Vu is a serial entrepreneur turned investor, a visionary, and an advisor to deep tech startups with the potential for positive, planet-level impact. Along with John Sculley (former CEO of Apple), Sridhar Iyengar, and Christy Trang Le, he founded, ran, and sold MisFit in 2015 and is now helping early-stage startups based on technological breakthrough build and streamline a fast-growing business. 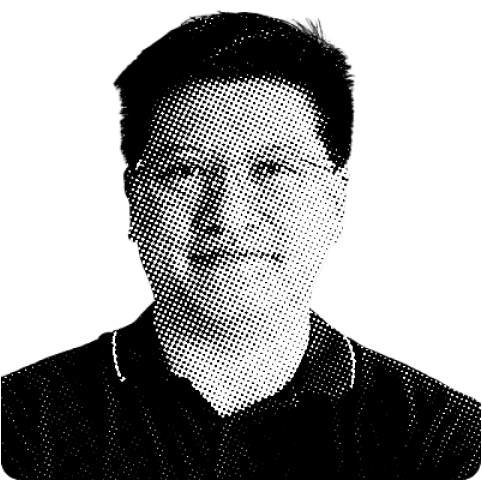 ANDREW VASYLYK SPEAKS WITH SONNY VU, THE FOUNDER OF MISFIT, ON HOW HE:

How to come up with million-dollar ideas

Sonny Vu’s first company, FireSpout, was acquired by AskJeeves. Later, his second company, AgaMatrix, raised tens of millions of dollars. Finally, Vu moved on to found Misfit Wearables, which turned out to be an even bigger success: one of the most well-known wearable brands, it got acquired in 2015 by Fossil for $250 million.

How did he come up with these million-dollar ideas?

Vu says that they always focused on building products that would be based on some sort of scientific breakthrough. Thus, for instance, they built a product based on machine learning before machine learning even became a thing.

He goes on to explain that they “…liked to work with things that are hard to reproduce. Something that gives us an unfair advantage on a technological basis.”

This advantage helped Vu beat the competition and get in the lead ahead of time.

How did he validate these ideas?

By analyzing the market.

Whenever he had an idea, he did market research to see whether there was truly a need for the product he had in mind.

However, he adds that an idea isn’t worth anything without the right founding team to drive it. And that’s why he insists on the necessity of teaming up with people who are more competent, smarter, and just as driven as you.

How to analyze the market and your competition

Market analysis can be a rather complex process. However, Vu and his team started simply:

They analyzed the searched competition and read thousands of competitors’ reviews to get a very clear idea of what the customers wanted, what their biggest concerns were, and what disappointed them.

Vu believes this approach is far more effective than asking the focus group what it is they want because a customer doesn’t always realize what they want until they see it, test it, and form their first impression of the experience.

From these competitors’ reviews, the team learned that the end user expected to see “something that was comfortable, looked good, produced data that they could understand, was easy to charge, and proved to be really durable. Actually, these points seemed obvious in hindsight, but when the user speaks it, it gives you some profound insights.”

Vu and his team used these findings as the starting point and kept building on this.

How to partner with large brands

One of the questions that many startup founders wonder about is how a no-name company like theirs can partner with the industry giants.

Vu says that they did what any other startup would do back in the day – sent cold emails and calls. But they did it persistently – and that gave them another competitive advantage.

After all, he adds, “You just need to get that first break. For us, it was Coca-Cola – and then it got easier because we already had a track record.”

Vu stated that many of the partnerships and acquisitions, in his experience, had started out as a friendship that grew closer and got more purpose over time. So, as a startup owner, don’t underestimate the power of networking.

Vu believes that wearables still have a bright future ahead of them as long as they figure out how to pass “the turnaround test.”

A turnaround test is when you’re already halfway to work and realize you left something at home. Would you turn around to go back and get it?

If yes, then whatever it is you’re turning back to pick up at home has passed the turnaround test.

For a long time, wearables didn’t pass this test. But these days, they’re getting closer and closer to the goal.

“I think that the future is one where wearables will become more and more useful.”

With MisFit, the transition from a startup to corporate life was a big step.

Vu states that corporate acquisition came with higher expectations, new goals, changed functions, and a lower level of influence than he used to have as a MisFit founder. But it also came with more available resources and new valuable learning curves. “For me, one of the things I learned was getting things done through influence, which was pretty valuable.”